Michael will be a vocal instructor at the Walker Creek Music Camp, PO Box 831 Santa Rosa, Ca. from April 11-14th. For information: 415-663-6030, or info@walkercreekmusiccamp. Michael has a broad repertoire of songs, and he will teach songs from the different Irish, Scottish, English and other traditions. The songs are varied and range from strong chorus songs, shanties, mouth music songs, humorous songs, and songs that suit particular musical settings. The songs tend to be less well known, but are suitable for any performance, singing circle, session or round-the-campfire singing.

Michael borrows from the dictum of his brother, Shay, who believes, "if you can hum it you can sing it," so the class is designed with no experience needed. However, Michael will have all participants prepare for “Singing in Public,” whether that be performance-based or session-based, and will give examples on how to select and perform songs that will be received well by audiences. Topics include basic techniques used in song selections, gaining confidence, delivery, and identifying the appropriate setting for a particular song.

Michael Black hails from a musical Dublin family and he grew up in a household where singing was a normal part of daily life. He has been performing since he was a teenager and tours with his brother, Shay, and their band members, as The Black Brothers. He also performs frequently with sisters, Mary and Frances, as The Black Family. Michael has recorded a number of albums with his siblings and also has a solo album, Michael Black, which was critically acclaimed when it was released a few years ago. When not playing music with family members he does quite a lot of solo concerts, as well as teaching singing workshops. He has taught vocals at the Catskills Arts Week in New York State as well as O’Flaherty’s Music retreat and the North Texas Irish Festival.

Walker Creek Spring Music Camp in the beautiful rolling hills of West Marin County, California, opens for registration Tuesday, January 15th. Register early on the first day for the best chance of getting your preferred morning class and lodging--some classes and private/semi-private rooms often sell out the first day registration opens. For the first time, Walker Creek will have an Irish music track (for fiddle, guitar, mandolin, and vocals) to complement its bluegrass, old time, and kids' classes. Please see https://www.walkercreekmusiccamp.org or https://www.facebook.com/WalkerCreekMusicCamp for more information. 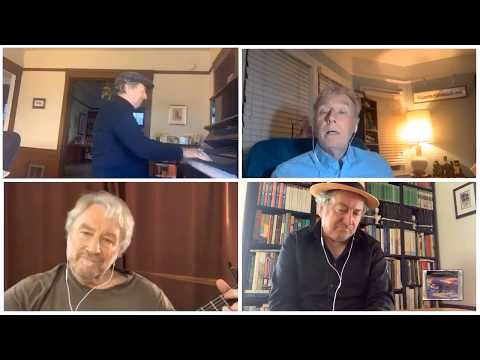 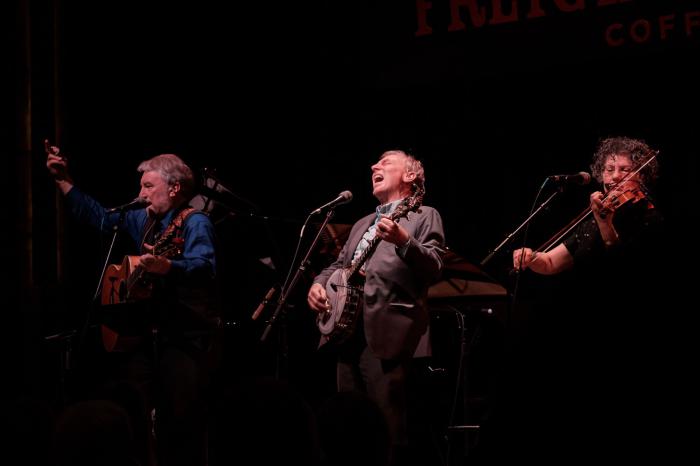