By Eric Hitchner
From The Irish Echo

With the exception of the Keanes of Caherlistrane, Co. Galway, no other family in Ireland can boast of the vocal strength and skill of the Blacks of Dublin. Though famed sister Mary wasn't with them this evening, Francis, Shay, Michael and Martin performed with a throw your head back joy that comes from glorious, soaring harmonies.

When Shay sings lead, Martin often sings bass & vice versa, providing a sturdy, bottomed-ended balance to the meticulously layered vocal mix. Shay's robust voice let "Peat Bog Soldiers" and "Molly Na gCuach Ni Chuillenain," Michael applied his vibrato-edged tenor to the lead on "The Broom of the Cowdenknowes" and "Wheel of the Perambulator." France's tremulous vocal style distinguished "Colcannon" and "All the Lies That You Told Me," a #1 hit for her in Ireland a few years back, and Martin's darker, huskier voice expertly conveyed the lyrics of "The Auld Triangle" and Bob Franke's "The Great Storm Is Over," where all four siblings sang with the fervor of a gosple choir.

As vocalists, the Blacks are simply extraordinary. When they sang the early show's last song, "Sweet Liberty," penned a century earlier by Portadown's John Shields, it fittingly capped the bracing, liberating spirit of their entire performance... one of the finest I've seen this year. Few musical pleasures in life can equal four Irish voices such as these meshing tightly in song, a perfect match between sum and parts. 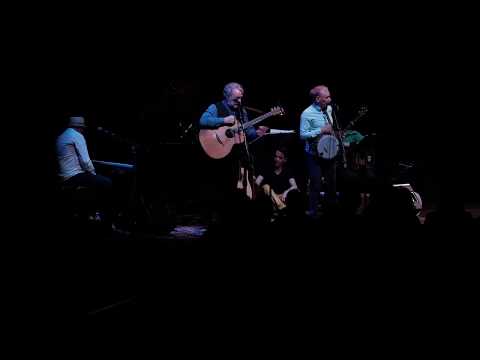 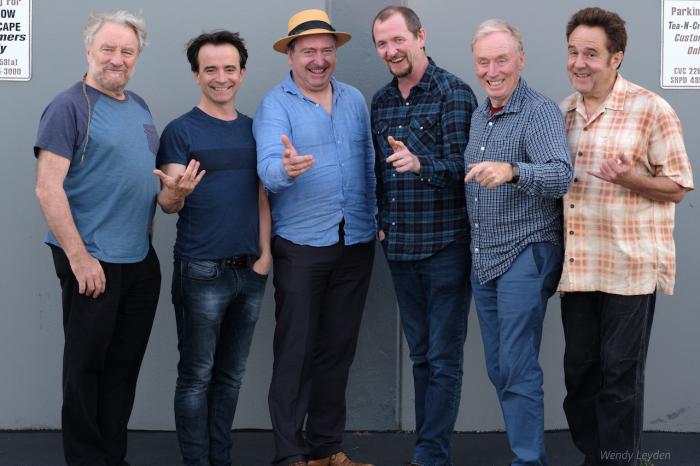