Sing Out on St Patrick’s Day

Each spring the Black Brothers assemble on the other West Coast for a round of concerts in California many miles from Charlemont Street where they grew up. Martin flies in from Dublin to join Shay and Michael who live in the San Francisco Bay Area. This year was special for two reasons. First, they are back in the studio recording a new Black Family album to be released later this year and, second, they were opening four concerts for their more high-profile sister, Mary, in California for a short tour with her band.

Their annual St Patrick’s Day performance at Berkeley’s venerable folk club, the Freight & Salvage, has acquired a legendary status of its own. It is always a sold-out affair with a large crowd ready to sing-along to old favourites like, Sweet Liberty (Prayer of Shields), Down Our Street, and Peat Bog Soldiers. Five days after the war in Iraq had been launched, the evening, not surprisingly, had an anti-war flavour. Berkeley is a town with solidly liberal credentials and the Blacks are sensitive professional performers who quickly attune to their audience.

The opener was a shanty, Pull Down Below, with Martin on lead followed by Killycranky, a song of disputed Scots or Irish origin. Nobody writes a better sing-along chorus than Scotsman, Dougie Maclean, so the Blacks always include his work. This time it was This Love will Carry with Michael on lead vocals.

The anti-war theme became more explicit with a superb a-cappella rendition of that old chestnut, Johnny I hardly Knew You. The Black Brothers have helped rescue a few songs from cliché-land, and this one, recorded by sister Mary back in her De Dannan days, receives a love transfusion in this renewed version. Later on, another oldie was sweetly revived, Johnny McEvoy’s Mursheen Durkan.

The Blacks also have a great fount of Dublin Songs. At this year’s concert Martin delivered us all back to the good oul days when you’d take the mot up to the Zoological Gardens. Another courting song with Dublin roots was McGilligan’s Youngest Daughter. Shay Black’s knowledge of the song tradition is second to none. He finds unusual songs like The State of Alabama, believed to have been written by a McPeake ancestor during the American Civil War, and slides it nicely into another favorite, Alabama John Cherokee.

Among the other songs that must be sung at this annual affair are What a Time, the Ron Kavana composition and the title track of their last album; Orange Lily by John Frazier; Martin’s show-stopper War without Bangs; and The Recruiting Sargeant, just to round out the anti-war theme. And no show would be complete without Wheel the Perambulator (the SUV of strollers, as Michael noted) with dancing cameos by Michael and Shay’s young daughters.

One of the new songs likely to be on the next album was The Quiet People, with the plaintive lines:
Teach my children’s children
To love my father’s enemy

The brothers are also very generous with their guest spots, this year featuring some dancers from the Annie McBride School of Dancing in Oakland. Two of the dancers also played fiddles and joined in some jigs dancing and playing, Cape Breton style.

The Black Brothers closed the evening in rousing fashion with an encore of The Great Storm is Over and Ireland Boys Hooray. For their many loyal fans, the only thing better than seeing them live in concert is the prospect of a new Black Brothers album. A new recording is long overdue. Their three previous albums are small masterpieces of the vocal repertoire with a well-chosen mix of new and old songs, shanties, protest songs, and novelty songs that reward repeated listening. 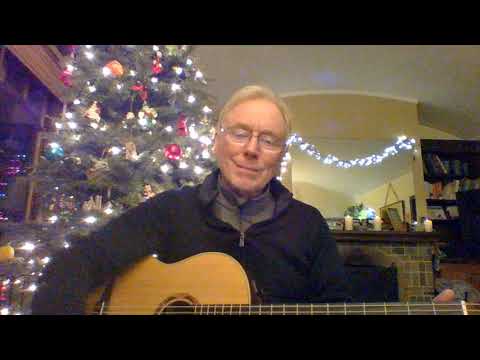 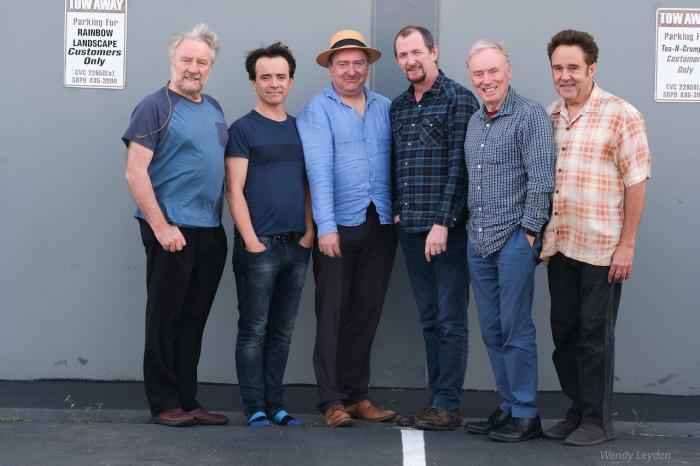