Full Review
Though at times it often sounds quite cliché, it is in fact true that you can pick your friends but you can’t pick your family. However, should you wish to be a musician and one simply could not land in a better family background than Michael Black.

Growing up in a household where music and song were about as common as cable television in a modern American household, the Black's parents Kevin and Patty at an early age ensured that music was a way of life for young Michael Black. As often times we hear stories about the family law firms, the family insurance agencies and the family restaurant, the same can be said for music. As Michael Black at an early age learned the appreciation of music, Black is able to now draw on that same deep appreciation and transform it into music of his own.

Black had decided to leave his Irish roots and head for America to raise his family. That is why it should come as no surprise that Black's most recent album, self-titled Michael Black , draws heavily on both his native Irish roots while infusing a certain American twang into the mix from time to time.

From the very first track of the album, it becomes perfectly clear that the work that Black has produced on this album is of such a high quality that it blows other performers out of the water. Youth of the Heart is an amazing introductory track to the album and the music of Black in general. The traditional sounding voice of Black takes front stage on the track and the guitar sounds of the track simply keep pace to the lyrics of Black.

The Willow Tree is a fabulous track that is a slower and more somber sound than some of the other tracks of the album. The vocals of Black on this album resemble Paul Simon and are eerily reminiscent to a Sounds of Silence sound. The track maintains a very soft sound that nicely embraces the musical instrumentation that really walks the listener through the track well.

Black is able to change his musical style several times throughout the album. When the track The Deserter is heard, Black's music takes on a ballad-like feel that tells a story through song. The track is an excellent musical story that tells a complete story through Black’s music. The same way that great authors are able to capture their audience through the pen and paper, Black on this track is able to engross his listeners in the track simply by the precision musical excellence that Black has given to this track.

The album winds down nicely with a very traditional sounding track, When The Boys are on Parade . The track would be similar to a song you might hear at an Irish festival in Holyoke on St. Patrick's Day. The track has a several varied paces to it showing that Black is able to even in mid-track change the sounds of his music. The song goes from a slower introductory sound to a much faster and more danceable beat toward the end of the track.

Michael Black has shown in the past thanks to his numerous contributions to other's albums that he is a native Irish musician that is highly capable of producing nothing but the very best sounds. Yet on his self-titled album, what Black has been able to do is musically take it to the whole next level. Black has crafted an album that is both unique in the sense that it draws upon both American and Irish experiences both of a musical nature and not.

But more importantly, what Black has been able to do with this album is create an album that highlights the early childhood respect he learned for music. It is evident when this album is listened to in its entirety that Black is one of the best musicians I have listened to in quite some time, and I think you will agree.

Michael Black was produced by John Doyle. The album was recorded at Cypress House Studios in Breaux Bridge, Louisiana.

Michael Black is on the Compass Records label. For more information about Michael Black, check out their website at http://compassrecords.com/michael-black.

Great Music to Play While: At Work 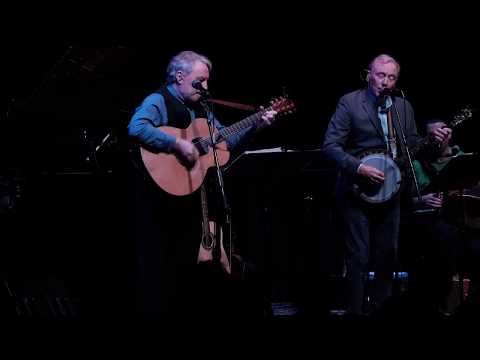 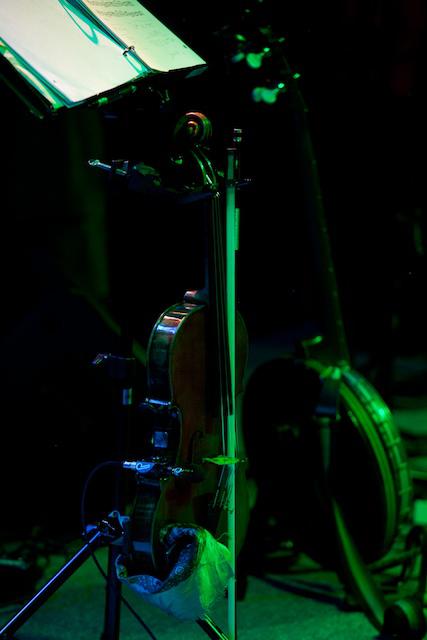